The National School of Tattooing, which opened its doors in Tunisia in January, is the only one of its kind in North Africa. The institute was founded by 35-year-old Fawez Zahmoul, a former engineer who began to learn tattooing in 2006. It took him six years to master the art and now he owns the only legalised tattoo studio in Tunisia.
Zahmoul now aims to make tattooing a respected career in the country. 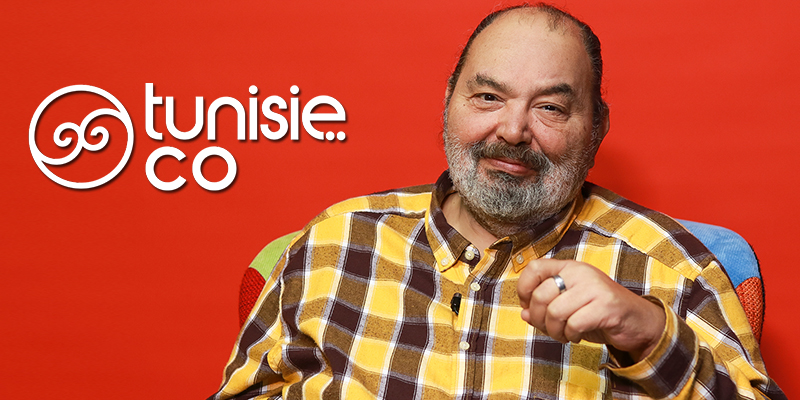 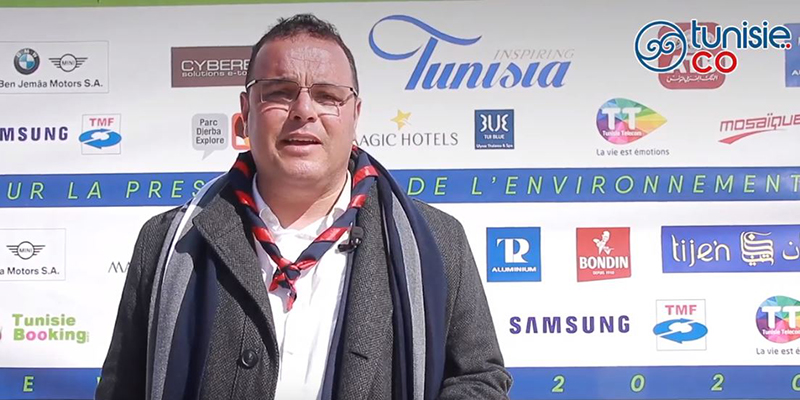 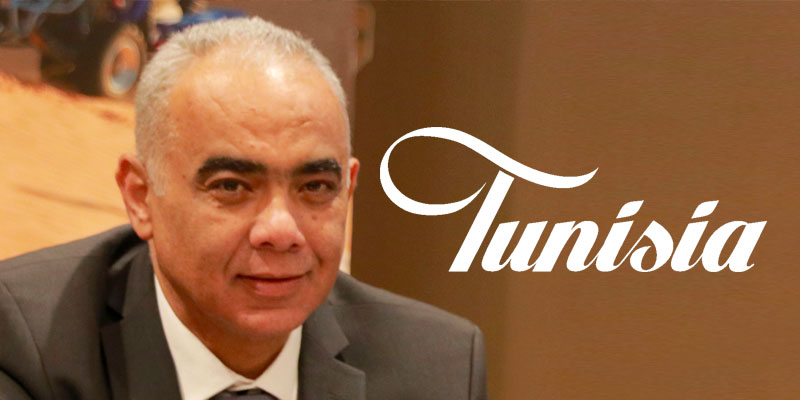 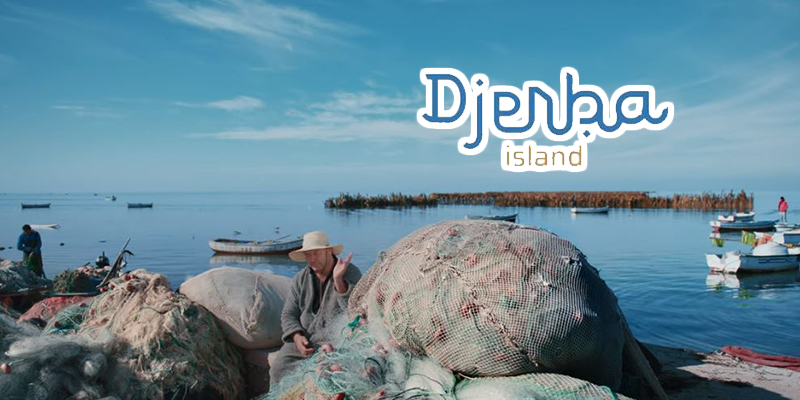 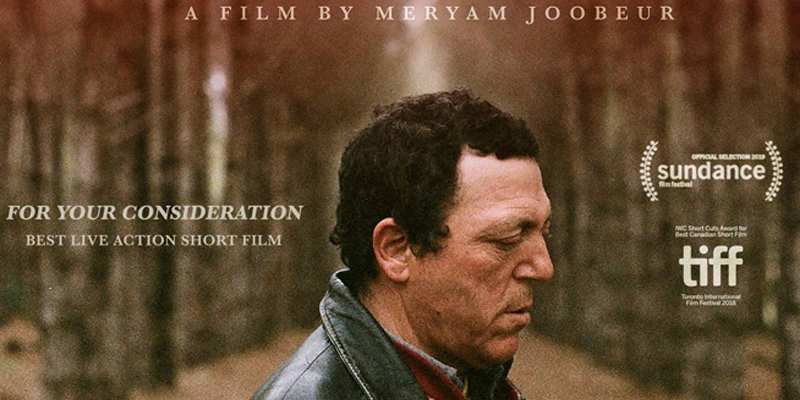 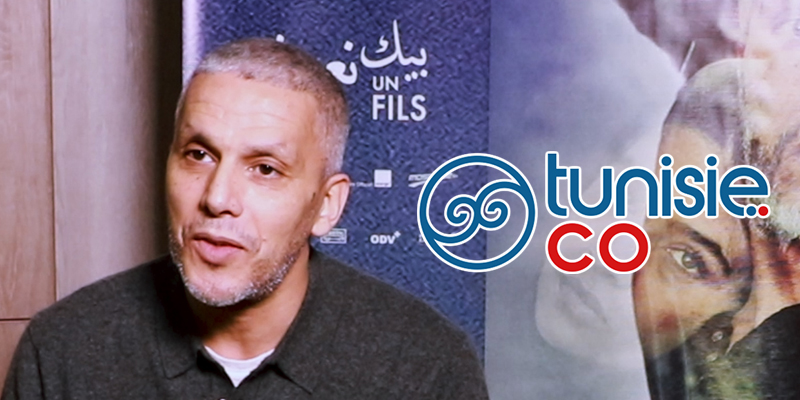 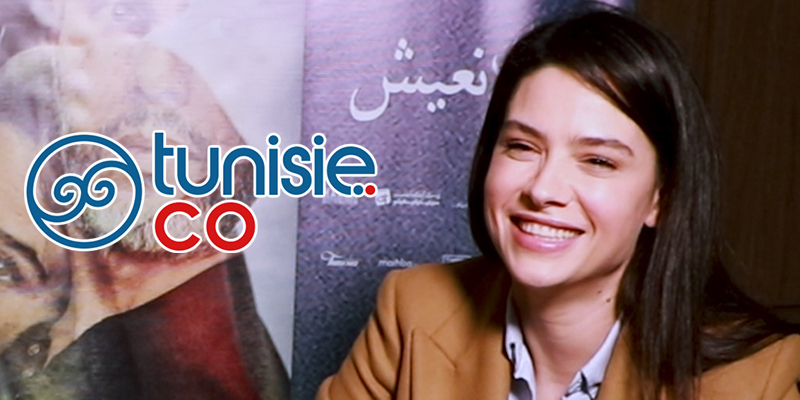 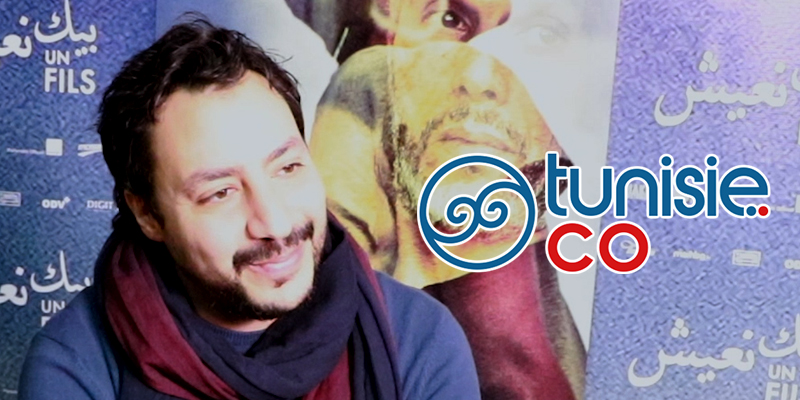 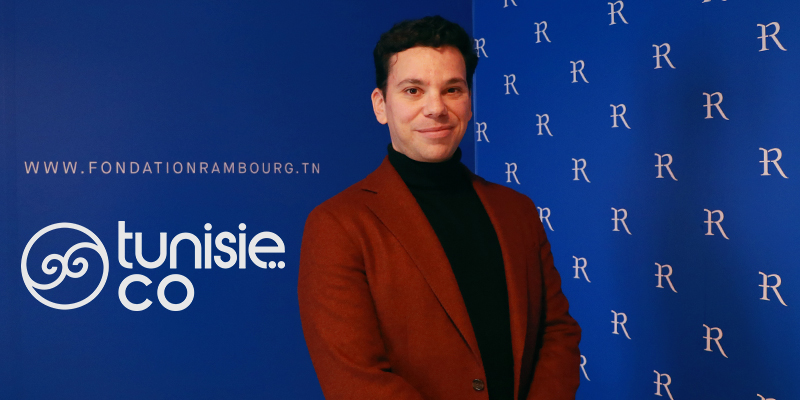 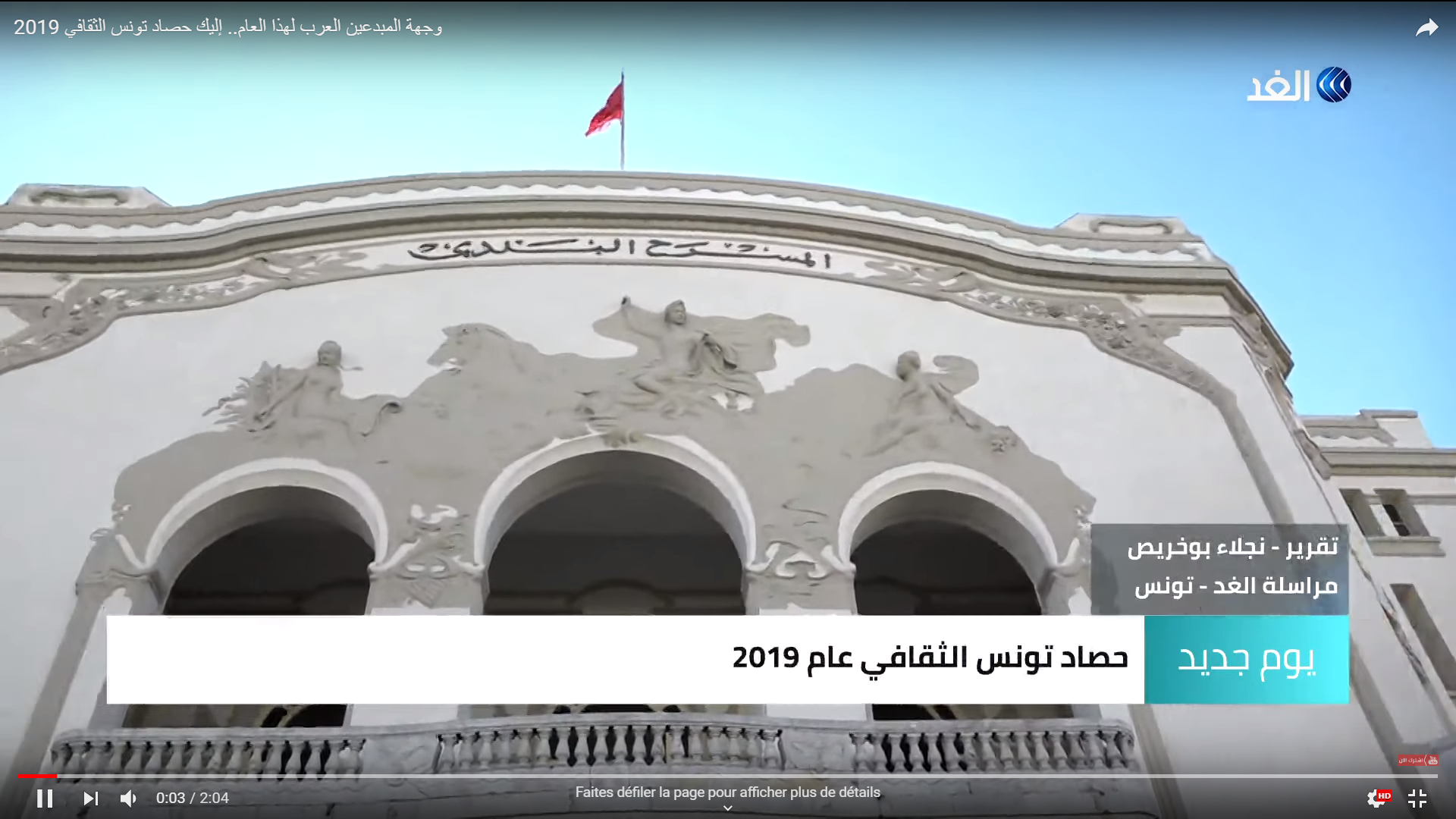 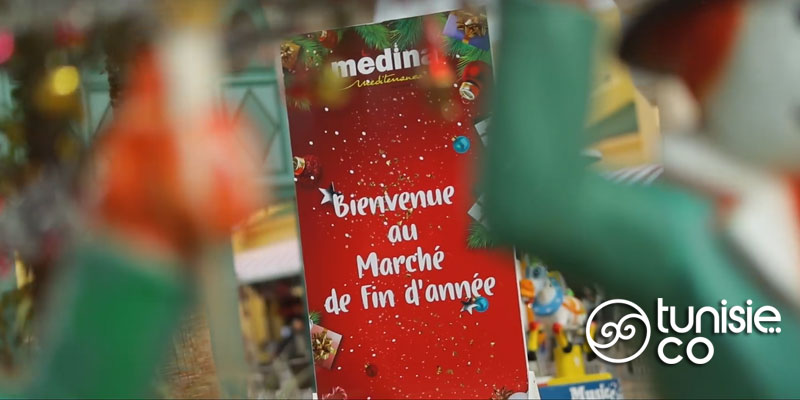 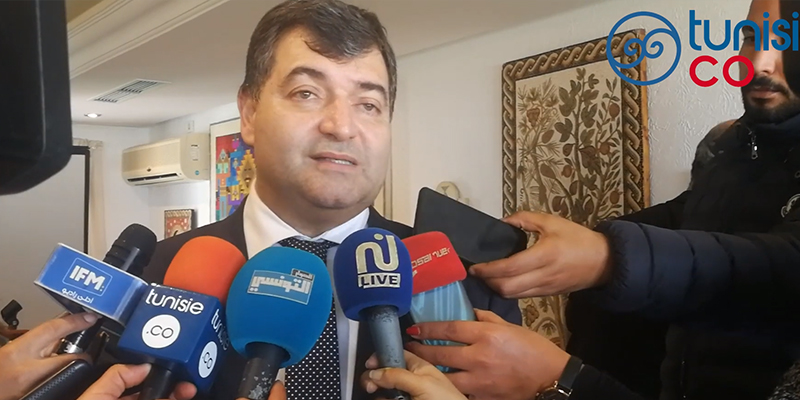 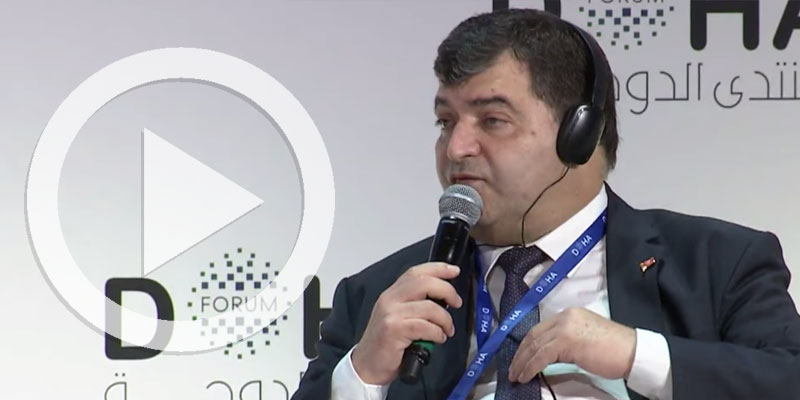 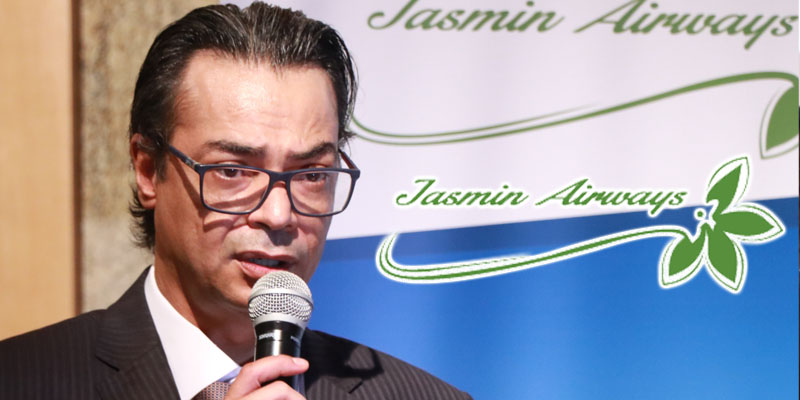 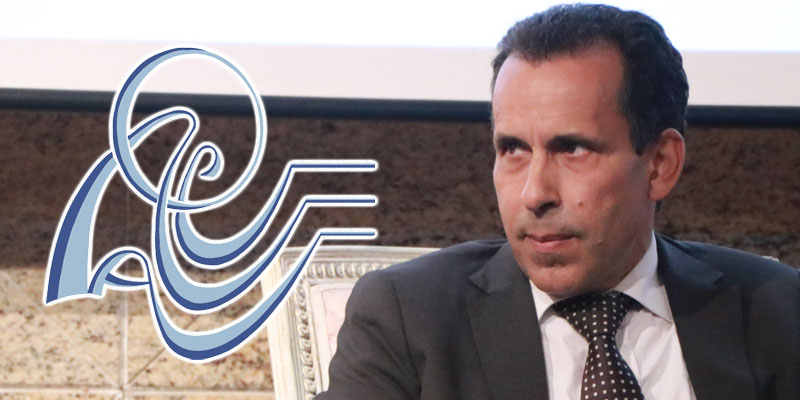 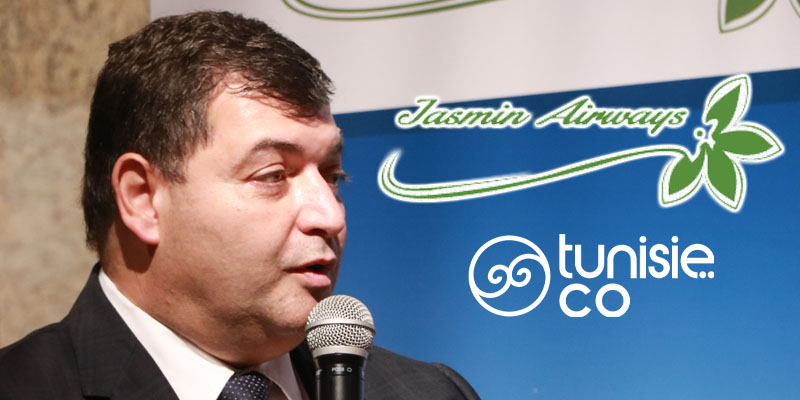